After graduating from high school, she applied to Indiana University – Purdue University Fort Wayne intending to become a doctor, but she dropped out of college. 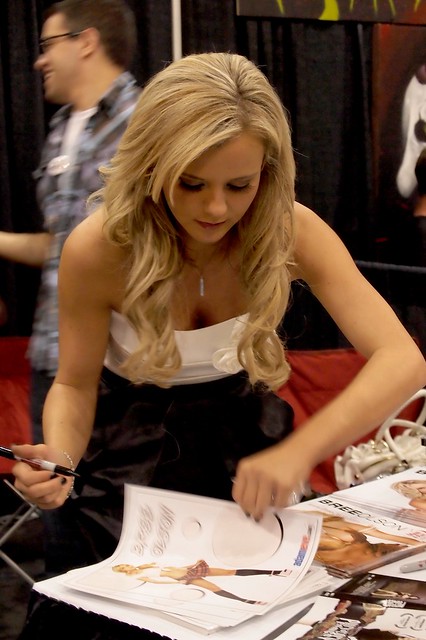 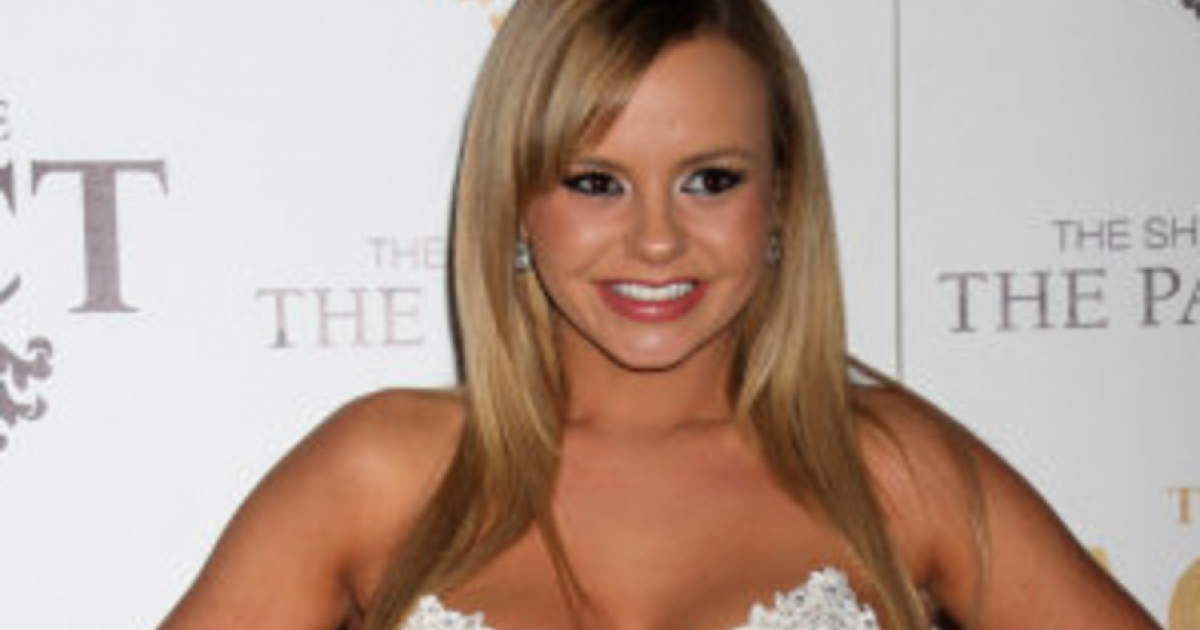 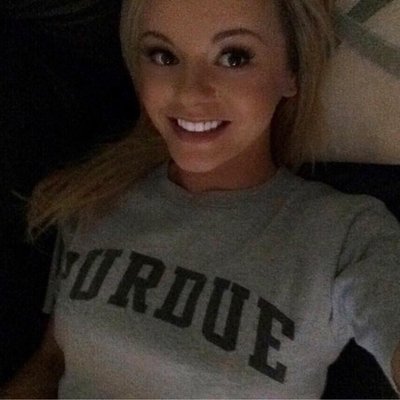 Her first summer job was working as a corn detasseler. 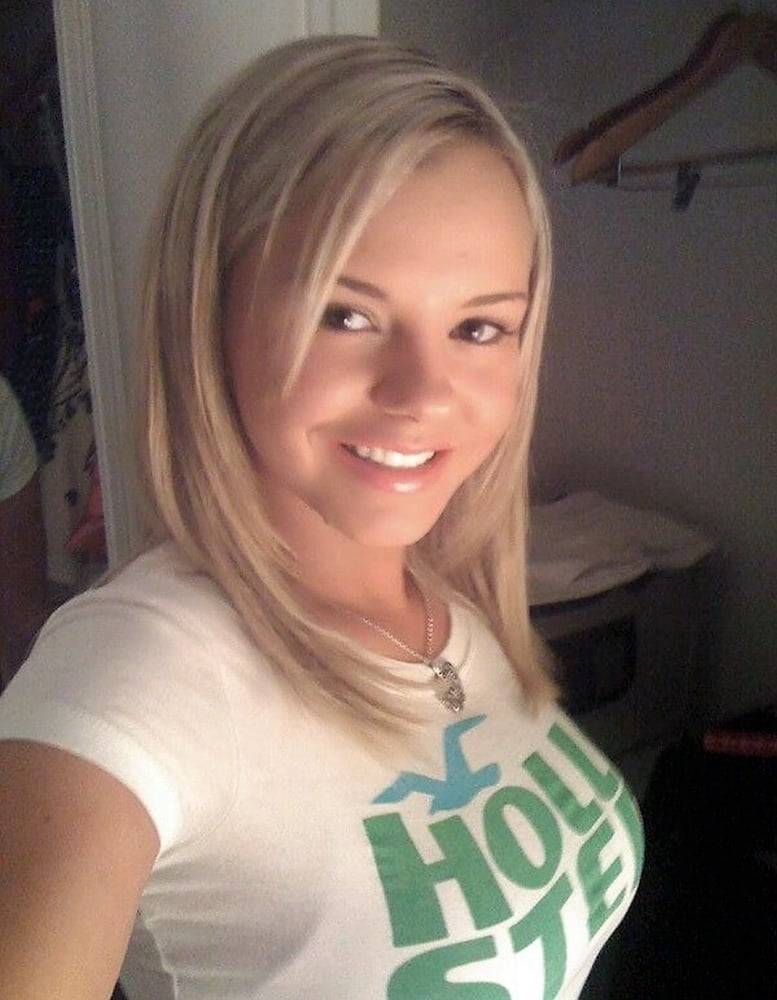